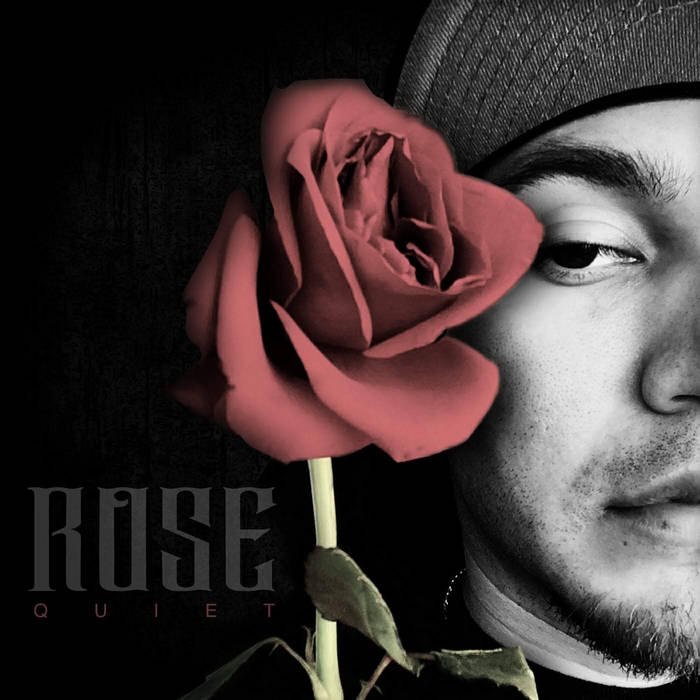 Originally written November 28th, 2016 during the time I was writing my album #thistooshallpass this was a song that poured out unexpectedly one night. My brother Luthergates had a show at Bart Lounge in Cathedral City and during his set he dropped this really amazing grimey beat and as with all of the best songs a grip of words came to me on their own accord. I jumped on stage to see who it was and took a photo so he can later send it to me. It was called “Rose” which I rather dug so I left it as is. It’s produced by a Seattle based gent named Sivad. A couple days later my bro emailed it over and all the original thoughts came back so I noted them in my phone. As I mentioned this song was written during the time of #thistooshallpass when I was going through a separation with my significant other so I was on a roller coaster of emotions. This song happens to capture one of my more bitter upset moments. There’s tons of music that came out of me during that time but none of it got released except what you heard on TTSP. Although I may not feel these negative emotions anymore, I’ve decided to release this song anyway in hopes that it’ll touch someone who might be experiencing them presently...as I do and hope for with all my music. There’s certain parts of this song that I quoted directly from her since we had kept in touch for a small period of time after splitting which to me makes the song that much more authentic and intimate. After memorizing it I laced it and that was that. Over the course of about a year I forgot about it and one day opened the session back up. I no longer liked the way it sounded so I re-recorded it. I sat on it for another couple months which now brings us to now. I had a relatively different idea for the cover art but didn’t end up working out so I tried this instead. I bought a rose one night before hitting the gym with my bro Rawkwell and when we were done we tried my idea but nope. Fail. The next day I took a few photos of myself instead which looked much better. 6 days later after a gym session we edited it together and this was the outcome. Thank you for reading! Grab yourself a free download!

Post script,
The fact that this song is called Rose and has a rose on the cover has nothing to do with it being February with Valentines Day right around the corner!