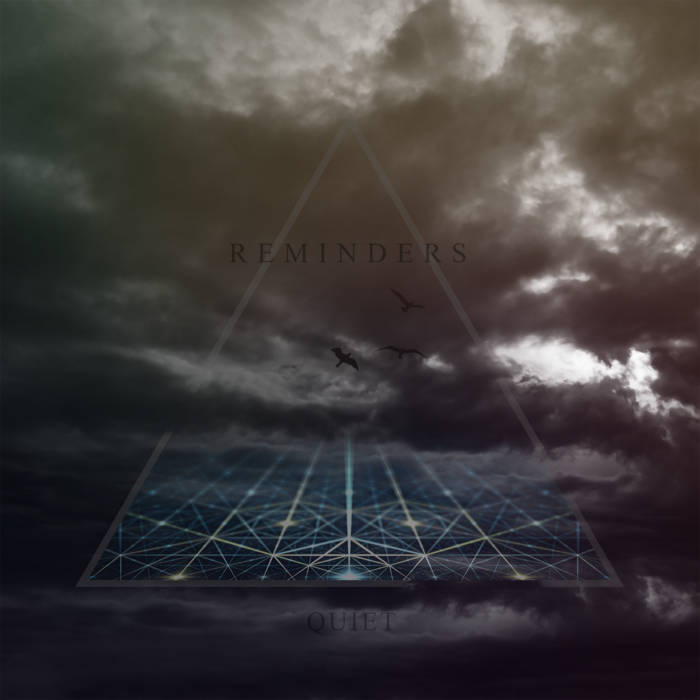 One night I was hanging at my brothers house working on a new song called "Up I Go" and decided to give my ears a break from hearing the same recurring beat over and over. I asked to use his iPad to watch videos on youtube and as fate would have it this particular beat happened to pop up. I was familiar with the artist so I clicked in to listen and instantly fell in love, especially with the Alan Watts sample that plays throughout. I put it on repeat and these lyrics immediately poured out of me as if it was meant to be.

A few days of memorization, then a rough version, and then I laced the final a couple days later. I text my bro Ba5e and asked if he'd like to mix and master it so we set a date and the rest...as they say...is history.

The song is pretty self explanatory for once since usually all my music has multiple hidden layers and meanings. However this one does also include things you'd only know if I broke them down...like the part about "seeing a 5th of titos vodka in her backseat" for instance, which happened one day on a trip to Walmart months after the separation. The song touches on a loss of a romantic relationship and further touches on the disappointment of losing her kids in the process since I had truly grown to love them as my own...especially her daughter. Shortly after we all moved in together they started calling me "step daddy randy" which ended up being one of the most beautiful experiences I've ever had. I decided to call the song "reminders" because everything I talk about is a reminder of what used to be and how everything is a reminder of what once was. As the days have passed I've found multiple occasions and random occurrences that don't have anything to do with anything but can always be traced back to some reminder of the times with my family and the time we shared. Although this song is newly recorded and released, some of these happenings are things that happened as this year apart has gone by, they are just memories that continue to live on with me. With each new song the memories come back to the surface and become timeless over and over again, which regardless of anything, is a beautiful blessing in itself. Thank you for reading and listening. Please feel free to contact me and share your thoughts.

released March 9, 2017
Written & Laced by Quiet in the Quiet Catacombs
Mixed & Mastered by Ba5e
Beat by Nuages (For Promo Use Only)
Cover Art by Alicia Valle