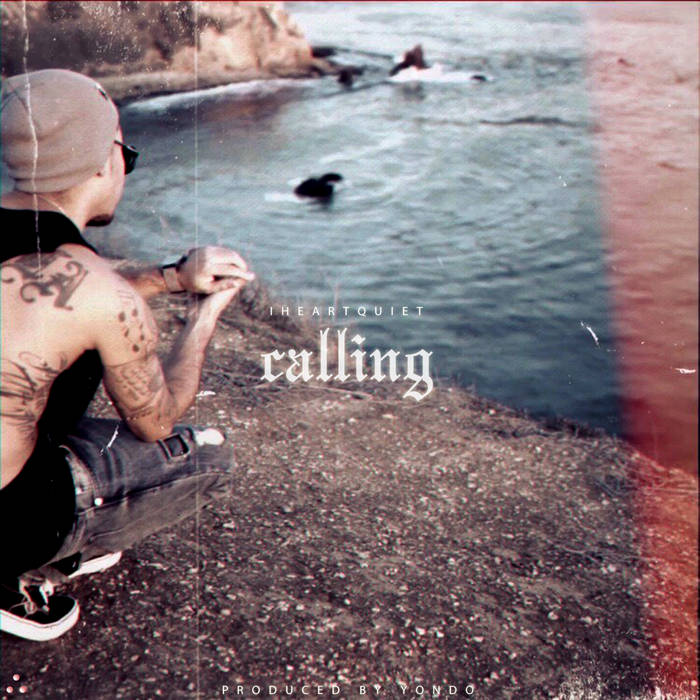 During the time when I was riding the wave of leaving my job, traveling and living life off the grid, this was a song that came to pass one day. As I sat reflecting on where I was in life and where I’d been and where I was going I kept hearing this “calling”. Throughout these particular months I was in such a vortex that a lot of beautiful experiences unfolded for me. I am fortunate enough to have been born into the arts and be a creative and one of my callings has always been songwriting & rapping. Regardless of any accomplishments that come with it or don’t, it’s something I will always do. During the writing process I had a vision of the video, where it would be filmed and who would film it. I knew the exact location and scene by scene what it would look like. I wrote everything down and a couple
months later i made it happen. When it comes to life in general this song and moment in time proved to me the power of visualization & meditation. Anything is possible when you take action. Like, comment and share!